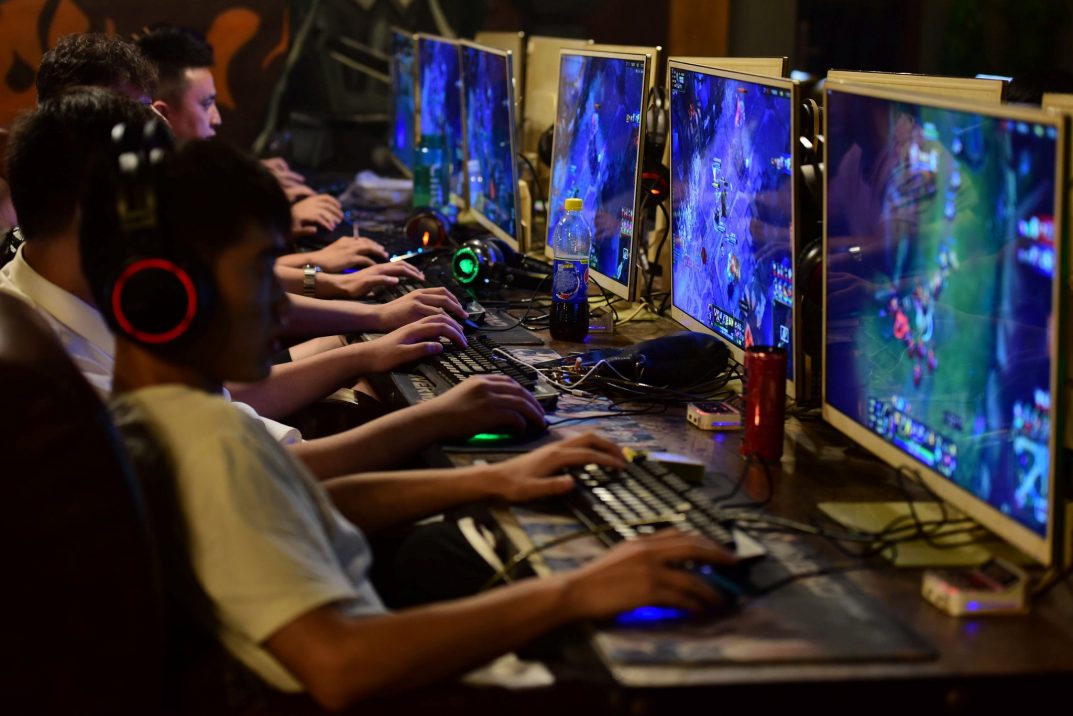 Is there precedent for this?

With China's extreme move grabbing a lot of attention, it's important to put their decision into context. Back in November 2019, China implemented a rule of a maximum of 90min per day until 10pm during weekdays, and weekends would allow minors to play for 3 hour sessions. This was their attempt to curb video game addiction. Game developers at Tencent rolled out facial recognition software in an attempt to track and limit the gameplay. If you go back further, South Korea implemented the "Cinderella law", which shut down gaming for children under 16 from midnight until 6am, back in 2011. This new move by China to restrict gaming to 3 hours a week is very extreme, even compared to these two examples. What's interesting is that South Korea has just announced that they will be abolishing the Cinderella law and replacing it with an updated version of the "choice permit" that has allowed parents to have input on playing times. While South Korea takes a step back from what many would argue is a parental role, China is doubling down in an effort to gain control.

Is this the right move?

Ultimately, this will not be a sustainable approach to addressing problematic gaming, because the most important factor is being left out of the equation: The individual. I can understand why government officials, who I doubt are comprised of people who really understand or play video games themselves, might think that this is a good idea. It's because when we don't understand the nuance of something complex, we tend to turn toward oversimplified logic, such as:  If A then B - "My child struggles to control their video game play, therefore the games must be addictive."  If only life were that simple.

Motivation is the key to understanding why gaming can be a healthy or unhealthy hobby.

This is only scratching the surface. Once you've identified all of these factors and many other more subtle ones, you have to consider the specific games being played, and decide how compulsive their design truely is when compared to other games. At that point, you can ask how vulnerable the young person is to those design mechanics. Game design exists on a continuum between engagement and compulsion. It's certainly not one size fits all.

Until you can completely identify what motivates a gamer to play in a problematic way, you will be in the dark about how to help them achieve a balance.

I am aware that by not living in China myself, I may not understand the cultural zeitgeist there. Still, I would argue that the fundamentals of wellbeing will are constant, and a better approach to this problem will always be empowering these families and communities with the knowledege and the strategies that will plant the seeds to self regulation. It's not an easy task, but it's a necessary one. There are no shortcuts to wellbeing.

How much is too much? Try the parent quiz
What can I do to help my kids?
Prevent a problem while they are young