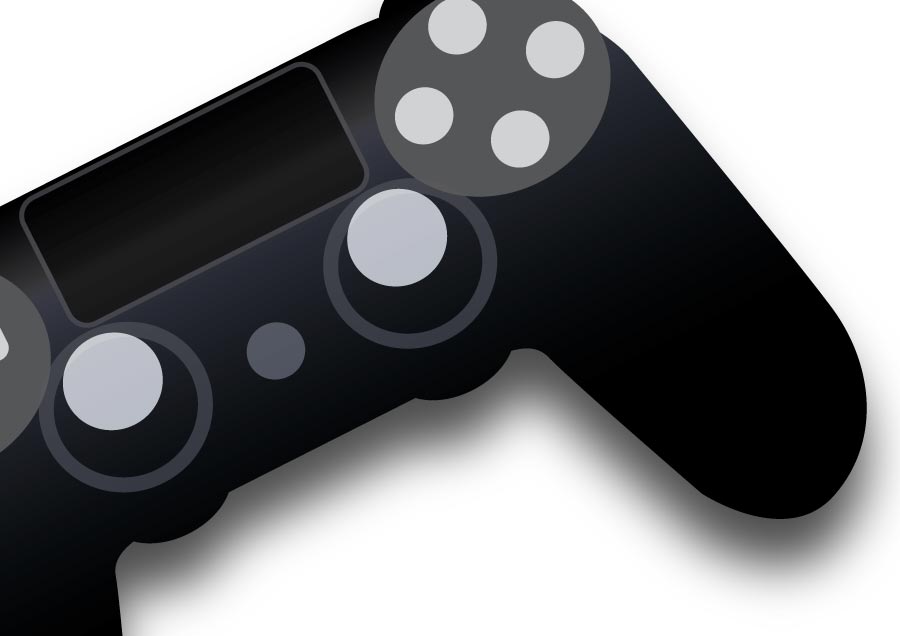 Video games are awesome but they have a lot to answer for. I think that their problem is that they are engineered to be too awesome… so much so that some people can’t stop themselves from playing them.

If you are a family struggling with someone who is spending far too much time gaming, it’s important that you see the big picture surrounding games. That’s what will empower you to manage or prevent a gaming addiction. GameAware is designed to help discover where the lines blur between the pros and the cons of gaming, and when a hobby starts becoming a habit or an “addiction”.

Personally, I love games.
I think I started playing games at 11 years old. I remember my dad bringing home the “IBM PC Jr”. It had 128kb of RAM and a 5.25” floppy drive. That means that there was no hard drive and it only used a floppy disc! The first games that I played required me to solve puzzles and type quickly, and while the graphics didn’t blow my mind, I was impressed enough that I could make stuff on the screen move.

Games have come a long way since then. 4K resolution gaming, eSports, Virtual Reality, and unfortunately, a whole new class of disorder. “Internet Gaming Disorder” is the official name we give a gaming addiction. That’s because while we use the term addiction loosely, there isn’t quite a consensus on the issue just yet, and it hasn’t fully earned the addiction title.

More than likely you’re here reading this because you don’t like the direction games have come, or at least, the direction that you or someone you love has taken with playing them. I can tell you with confidence that like many things, video games can be fun and rewarding when played in moderation. By moderation, I mean somewhere around the neighbourhood of 7-14 hours a week, while balancing that time with other hobbies like sports, music, work or anything else that you’re into.

Think about it. The immersion into virtual worlds and stories began with television and books, and now have progressed to video games. The difference with a game is that that YOU become the main character. Sometimes you can even decide how the story plays out. You can even do all of this with your friends sharing the experience. Going to the movies or watching television can’t compete with that level of interaction, and that’s why the video games industry is outperforming the film and music industries.

On the flip side to that, we see people losing control of their willpower and playing these games as a replacement for other hobbies or to escape from real life. That’s when things have gotten out of hand. It’s true that one of those reasons is the actual mechanics of video games and how they play on certain psychological qwirks, but that’s certainly not where the story begins or ends.

GameAware is all about discovering how to enjoy video games, in the mix of many other engaging activities, while cutting excessive gaming time in half.

We work to change the way a gamer games so that it becomes something fun to do rather than becoming a part of who they are. To be “GameAware” means to be self-regulating and aware of how some games can compel us to keep playing. Even though this program specialises in video games, it’s really a holistic well-being program that takes into account the bigger picture of what it means to be happy. The way I see it, the only sustainable way forward from a gaming addiction is to become self-regulating, and we can help you get there.

To get started, ask yourself: “Is the gaming out of control?”
Find out by downloading the 2 minute quiz from the homepage. 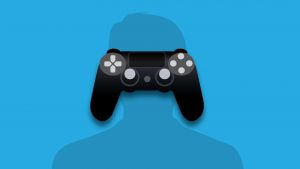